WHY IMAGINATION IS THE BEST TOOL IN YOUR KIT

“Imagination is the most marvellous, miraculous inconceivable powerful force that the world has ever known” –Napoleon Hill. 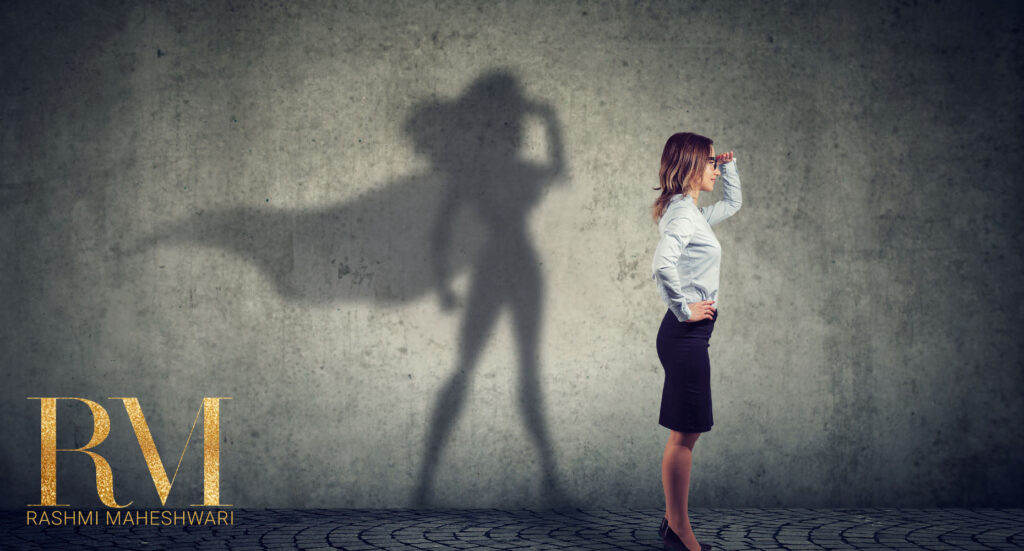 “Imagination is the most marvellous, miraculous inconceivable powerful force that the world has ever known” –Napoleon Hill.

Hill couldn’t have put it better: the mind is the most amazing and powerful instrument we have. Our precious mental abilities are limitless. Our minds feature 6 higher faculties: imagination, perception, intuition, will, reason and memory. But using these gifts means regularly exercising the brain. We consciously need to develop our awareness, and then learn how to harness the mind’s power to create infinite possibilities for ourselves.

Anything and everything in this world is first imagined in our minds, and then created in our reality. Imagination cannot and should not be limited to wishful thinking: it is an alternate reality that is ours only when we fully believe in it.

We have the power to use our imagination to create our future in the existing present. What’s more there are outstanding examples around you of this already happening: Aeroplanes. Netflix. Harry Potter. All our inventions and creativity over time have stemmed from someone’s ability to imagine. Just think about it: Would the Wright Brothers and Alphonse Pénaud been inspired to invent flying objects had their imagination not inspired it?

Sometimes I feel, the more advanced this world gets, the easier it is to settle into a comfortable routine, and let go of our imagination. Imagination is colourful, without it our world would be grey, and soulless. Try to think of a world without imagination. The irony is this action in itself requires some degree of imagination too!

Imagination: Something All Successful Leaders Adopt

Allow me to let you in on a little secret: ALL highly successful people consciously imagine themselves where they want to be and then act as if they are already there! It all stems from imagination. They believe in the certainty of their imagined realities.

Remember, the ultimate form of innovation is derived from imagining things that don’t exist: Steve Jobs and his teams changed the way we look at gadgets forever through his unfettered vision, developed initially in his garage. Mere thoughts of a magical world that houses witches, wizards and dragons have rescued one of the world’s most brilliant writer’s from the clutches of poverty.

“Imagination is everything. It is the preview of life’s coming attractions”- Albert Einstein

In agreement with Mr Einsten, I think we exercise our imaginations to their full potential as children. It is then that we believe in the power of fairies, of monsters conquered, and Superman. It is then that we dream about becoming heroes, doctors, pilots and what have you…

When we grow up, we can’t lose this intensity. It is that degree of dedication to our imagination that allows us to expand and not box ourselves in restricted thinking. What you think about all the time, is what you will become. The truth is in the intensity of your thoughts.

Imagination can be creative or empathic: Its power has helped free the world of segregation, to deliver independence to countries (think Nelson Mandela’s dream and Mahatma Gandhi’s vision for example). What I’m trying to say here is, don’t inhibit yourself from imagining or dreaming. Let the ‘hows’ and ‘whys’ drop away.

The ability to create comes from the ability to dream without too much pressure. Instead just let thoughts come to your head naturally, and sift through them till you can put together a picture – it’s almost like putting together a puzzle that has a beautiful, complete outcome.

What enables your imagination is everything you’re exposed to. While it takes just a second for your dream to surface, it is based on multiple experiences that you have undergone and combined in a special format. So, add to your experiences: read, travel, engage in conversations. Ask questions, and retain your newly-acquired information.

Don’t let pressure or lack of time hold you down. It is wonderful to be able to dream about goals, no matter how impossible they may seem. I dreamt of being here without any pressure, and it was only then that my imagination was able to manifest into result. First comes the imagination, then follows the implementation. Without the former, you don’t have a chance to exhibit the latter. Don’t let your dream remain just a pretty dream. Make it come to life! 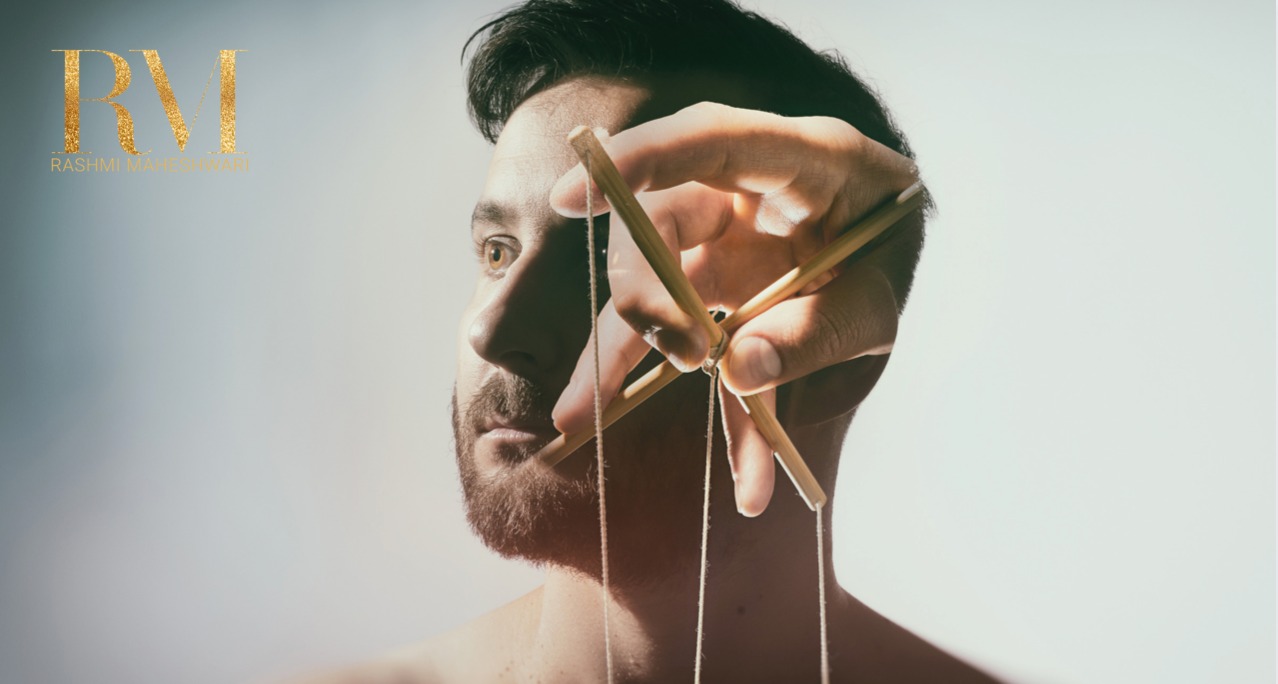 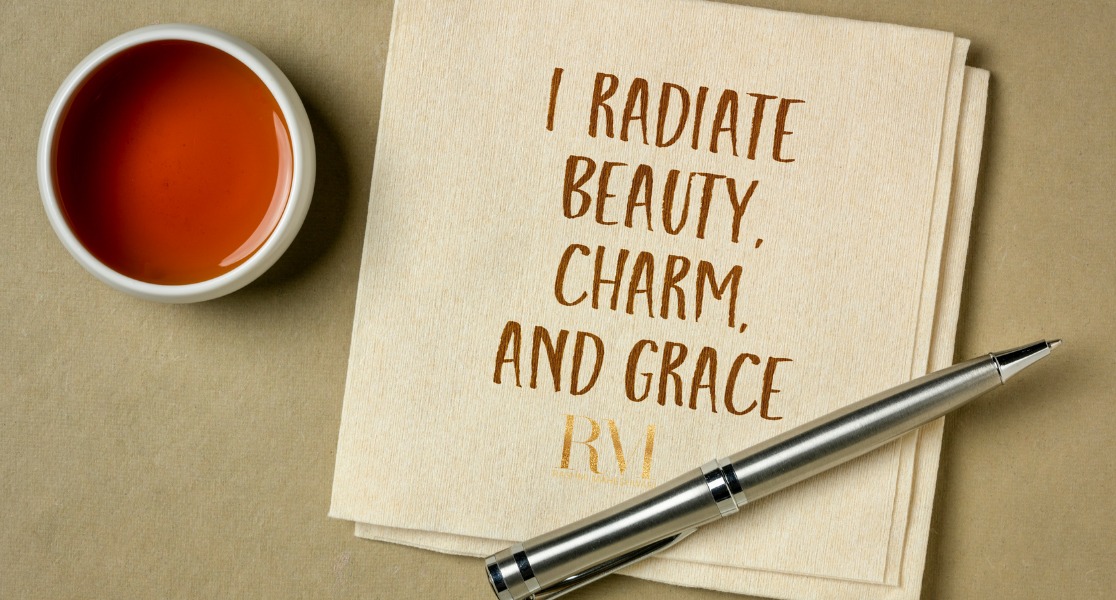