HAVE YOU MEASURED YOUR ADVERSITY QUOTIENT LATELY?

We’ve known for a while about the existence of IQ and EQ, aka the Intelligence Quotient and Emotional Quotient. It’s also been well proven that a high IQ ‘s performance depends on the proportional existence of EQ. 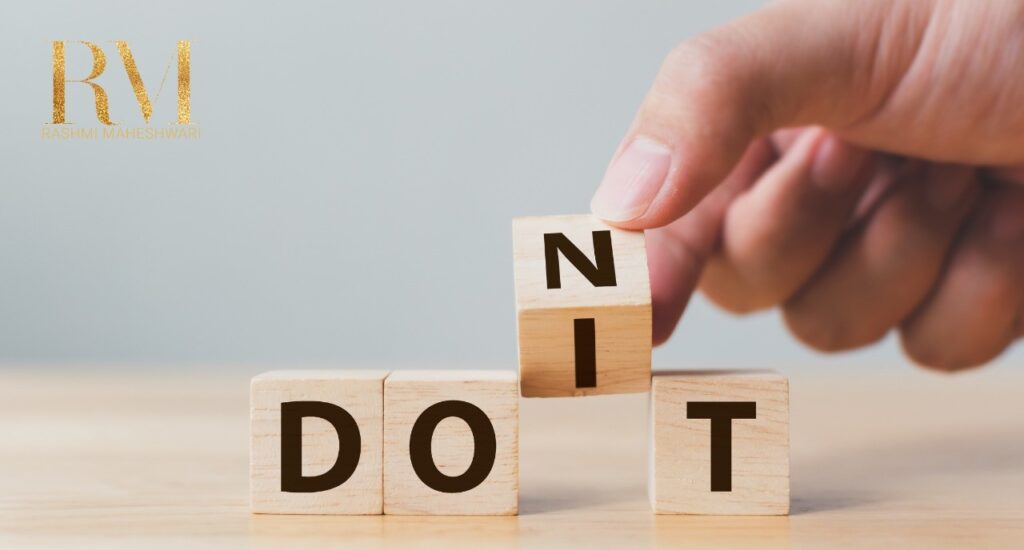 Your success, your deliverance, your productivity and your achievements in short depend on your emotional intelligence… many of you, in fact most of you will know what I am talking about.

But how many of you know that there’s a third quotient at play here?

Enter the AQ – Adversity Quotient or as I like to put it, your ability to be flexibly pliant. At a time when entrepreneurism is booming, the value of true resilience in the face of adversity, or AQ is a powerful tool to help determine success in work. Not unlike the interdependent relationship of the other two intelligences, AQ cannot function alone, but it is key.

All this while, we’ve been judging people on their intelligence, intellectuality and cognition, severely misguided that someone’s success depends on their smarts when instead it actually is reliant on their ability to endure, function and persevere in adverse times, considering how unprecedented life can actually be.

As the story goes, never quit, persist. And that precisely is AQ. Those with a high adversity quotient tend to be more ambitious and highly motivated. The founder of this unique form of intelligence Dr Paul Stolz didn’t just identity AQ, he also set ways to hike up your AQ levels through something he referred to as LEAD.

L – listen to your response to adversity

There is a need for change, and that requires an acceptance. An active approach towards solving life’s problems means acknowledging there is a problem and you are willing to bring change into your life and your paradigms for the ultimate solution. Perceive your experiences positively so you can be on your way instead of burrowing your head into the sand in a stationary position. As someone rightly said, even falling on your face is still moving ahead.

Take onus of the circumstance at hand. Adjustment will help you become more flexible around tough situations, tougher people and once you can handle your own accountability, you’re already moving ahead to the next productive step. Own the fact that there will be failures and challenges, but they are only a stepping goal to the end goal. Don’t find blame in others, individually or in a group. The latter makes you a victim, and the former gives you an excuse to not focus on what’s imperative.

A – Analyse the evidence

Success should be effortless. It isn’t always a matter of doing more and more till you are ready to drop. What works is simply this: what more can be done to bring about a change? Work towards smarter, productive solutions instead of swimming in the same comfortable shallow end of the pool.

Execute your change from start to end with complete faith in your belief system and the people you are with. Don’t fight, don’t blame one another one, learn to work with honesty, and transparency.

It is only natural that a leader with a good AQ will also feature a good EQ and IQ, and that the former cannot do without the latter two. A good IQ helps anyone process facts quickly and an able EQ allows you to be grounded and level-headed during tense times. When you can get back up and stare down the barrel of adversity, that is when you are not just ready to reach your goal, you are also a leader. 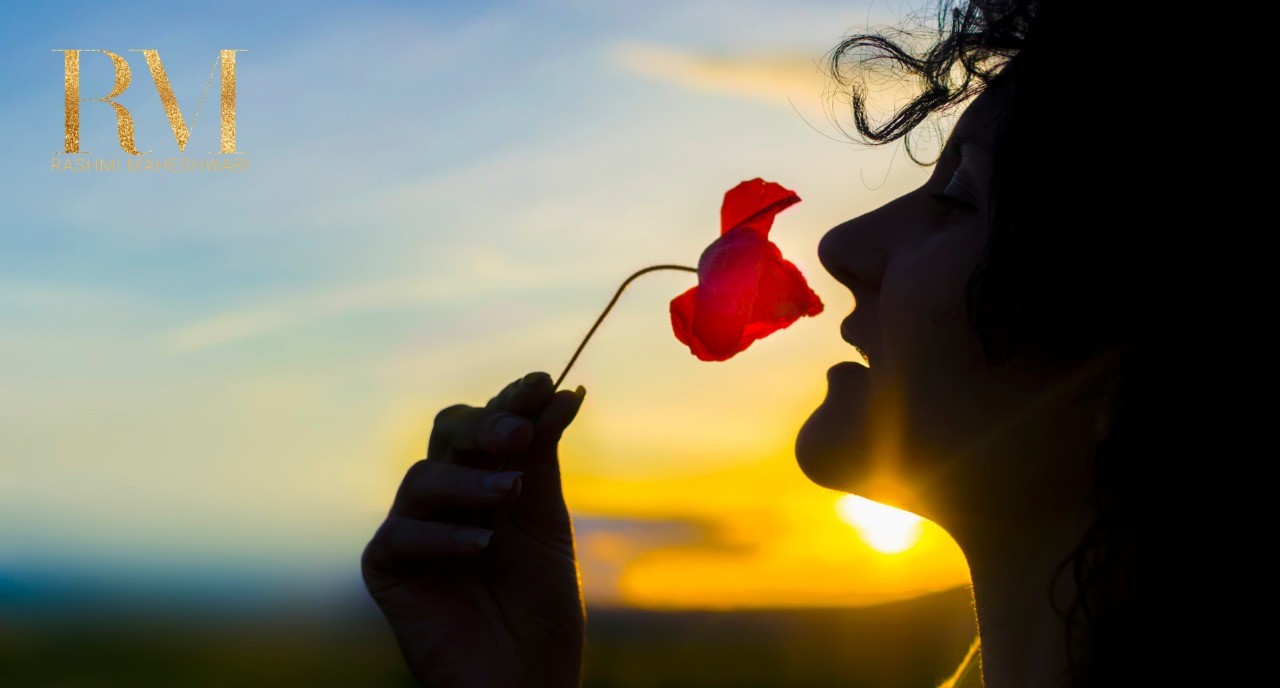 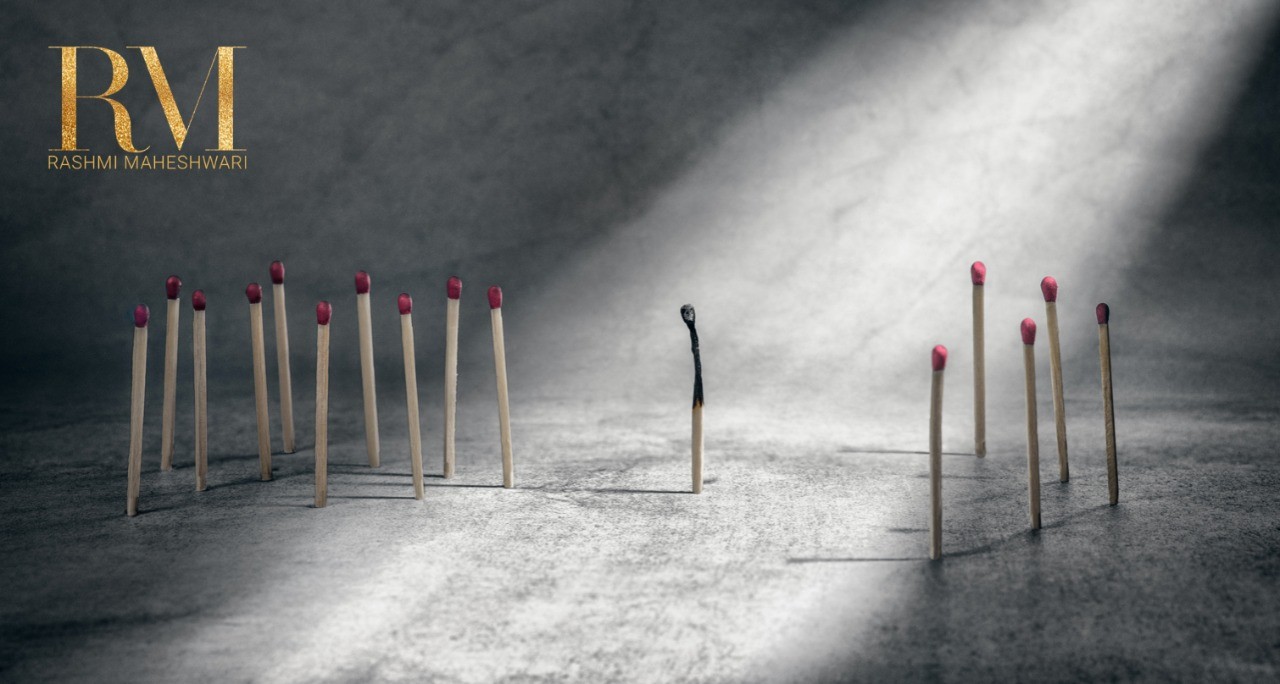 What You’re Really Projecting When You’re Being Judgmental 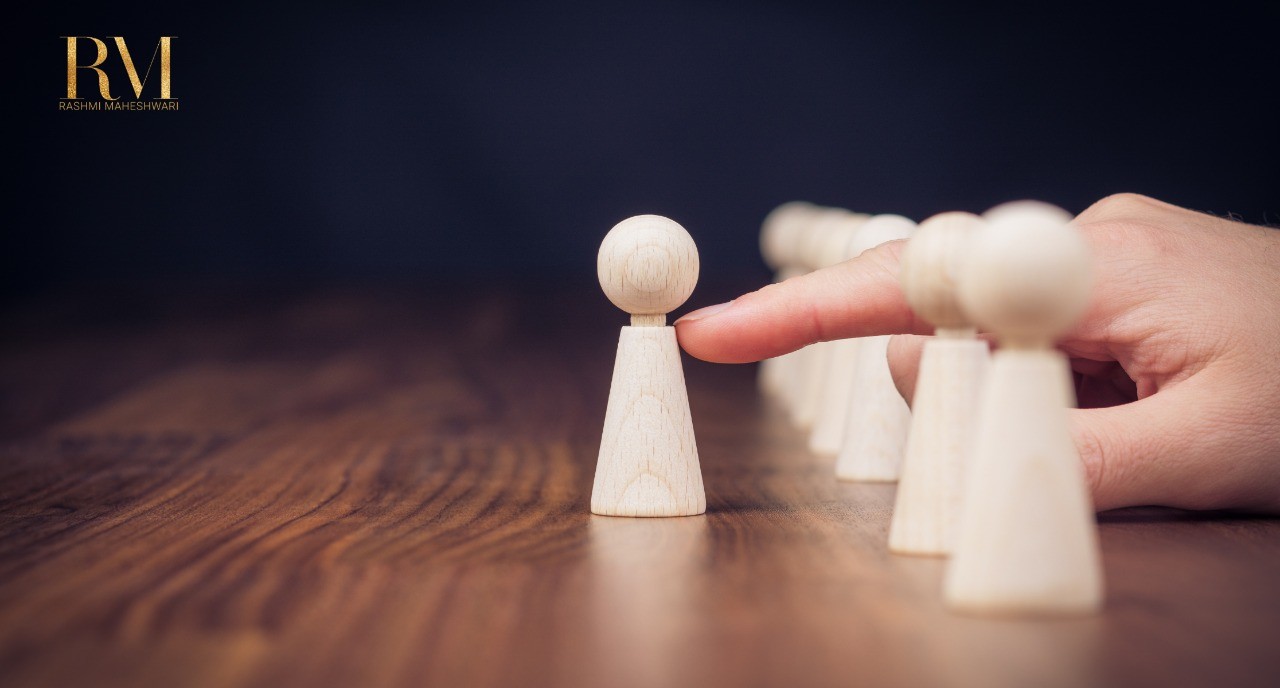 Your Comfort Zone May Be Killing You: Here’s How To Break Out!